How to Make 2 Ingredient Slime at Home!

In case you haven’t heard… SLIME IS IN!

If your 5- 12 year old has been on YouTube within the past few months, they have probably seen a DIY slime video. That is definitely the case at my house! They watch a million videos and then they BEG to make it at home.

The reason I was hesitant to make smile at home was that I only knew on methods that used Borax. Since Borax is basically poison when ingested (and my youngest son eats everything) I decided against it.

I started to do some research and found the video that you see above which stated that you can make slime at home with just 2 ingredients! All you will need is white glue and a gel toothpaste.

White Glue – any brand as long as it is white! Clear glue won’t work as well.

Gel Toothpaste – the girls in the video above felt that Kids Crest gel toothpaste worked the best but we used a cheaper brand that I found on sale at the grocery store and it came out GREAT!

We didn’t use exact measurements but we did follow the same principle outlined in the CraftyGirls video above. You want to use slightly less glue than toothpaste. When we made a batch using equal parts, my son didn’t like the way it felt at the end.

You need to combine these 2 ingredients until they are well blended. Try not to get too much air trapped inside of your mixture. For some reason, air bubbles make this slime sort of stiff.

As always, you can add food coloring to your final mixture to change the way it looks. We used a green gel toothpaste so obviously, our slime ended up pretty green. I also thought it was pretty funny that it still smelled minty. My son was sure the flue smell would overpower the smell of the toothpaste!

Another optional addition to your slime are beads. 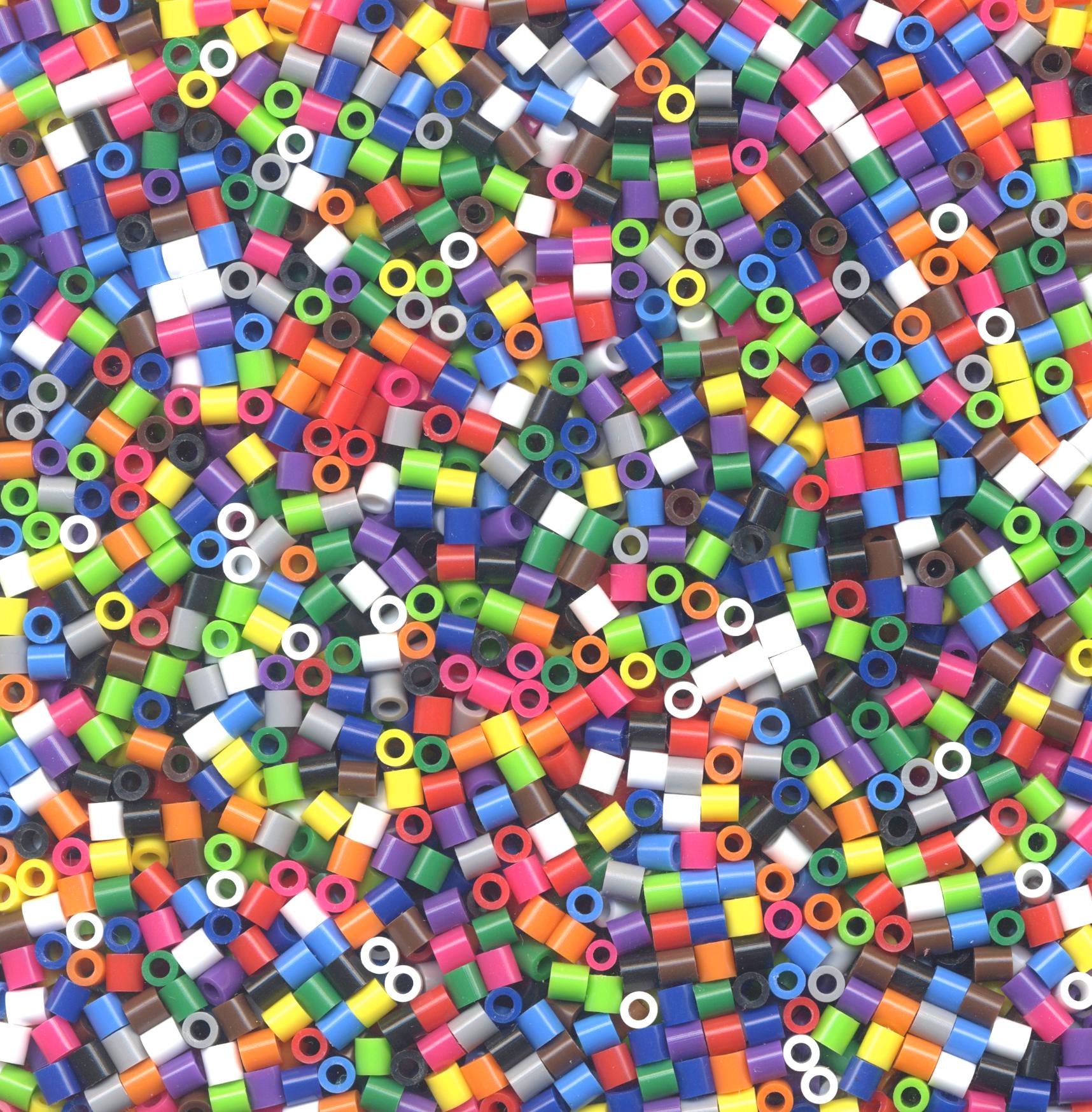 Adding the beads into your mixture will make your slime crunchy!

Making slime is a great activity for a rainy day when you can’t get the kids outside to play. You really want to be sure you are working in an area that can be easily wiped up in case of spills.

We worked on the kid’s small plastic table and were able to wipe up the glue easily even after it dried. My youngest son tried pretty hard to get it on the floor so about half way through I placed a few newspapers under the table.

Play with your slime: 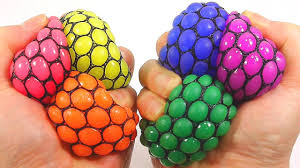 What good is having slime if you can’t play with it? One of our favorite things to do with our slime is to make it a stress ball.

As with all things in DIY, you can make a stress ball out of almost anything. If it feels good to your hands than you are doing it right.

We sometimes take the easy way out by just adding the slime to a balloon. That part can get kind of messy so we have realized that using a funnel works really well. It helps to steer the slime perfectly into the balloon. Obviously, you want to be sure not to overfill your balloon. If you do, you will risk forcing your lovely slime out of the top.

Don’t let it out!

You want to be sure to tie your know pretty tight. We’ve found that leaving a little space between your slime and knot is best to avoid too much pressure when you squeeze it.

Feel free to add some mesh, drawings, or even stickers to make the stress ball your own.  My kids sometimes wrap some Crayola Magic Modeling Clay around the outside. It’s cool because it air dries pretty quickly and once it’s dry, it remains squishy!

The smile on its own won’t last too long out in the air. You will want to keep the unused slime in some sort of sealed container. We use regular old food storage containers in my house.

Looking for some inspiration?

Check out one of our favorite YouTubers – >>> Karina Garcia

I love her YouTube channel because she’s the queen of DIY and explains each process in a super easy way. She has a way with crafts that I could only DREAM of reaching.

Did you know that you can also DIY Fidget Spinners? Take a look here!

If you try this recipe or find any other recipes for slime, let me know if the comment area below!